Ever since the original 'Nut Job', Surly the squirrel and his animal friends have been living it up at the Nut Shop and feasting on all the peanuts they can manage. Unfortunately, that luxury isn't destined to last long and when the shop mysteriously explodes, they are forced to find another hide-out. A vista in Liberty Park is idyllic and seems like the perfect place to re-locate, the only problem is the mayor of Oakton City just wants to make as much profit as possible from his town and the Park is not raking in anything except weeds. Thus, he decides to open an amusement park on the site, only that involves bulldozing the animals' home and they can't afford to lose another sanctuary. They must do everything they can to stop this amusement park being built, but that involves enlisting the help from mouse gang leader Mr. Feng. Jeff Dunham To Be A Father To Twins 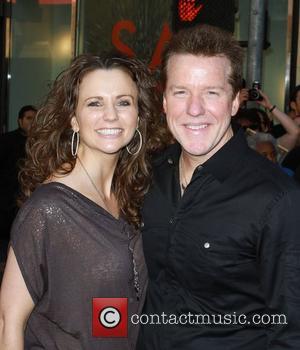