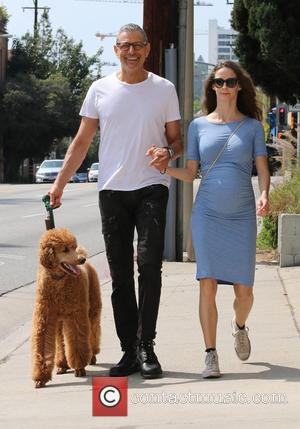 The actor's medical friend Randy Harris, who once played baseball for the New York Mets, offered to take car of the bris but told Goldblum, who became a first-time dad on 4 July (15), it wouldn't be a conventional ceremony.

The star says, "He said, 'I do it good... but I don't say the traditional blessing; I sing Take Me Out to the Ballgame'."