Lady GaGa wears a black, futuristic suit with exceptionally tall stilettos and weird steampunk goggles as she addresses the crowd at the Jeff Koons 'ARTPOP' installation in Brooklyn. She poses for photos while making a claw motion with her hand that she seems to have adopted as her sign.

By Victoria Pavlova in Music / Festivals on 07 October 2013

Gaga's ARTPOP cover came as a surprise, which is now, paradoxically, expected from the queen of unpredictability.

Everything is coming up Lady GaGa these days and, judging from the singer’s newly revealed cover for ARTPOP, it’s mostly because Mama Monster knows how to use shock to her advantage. Using that age old attention-grabbing technique, recently a favorite of Miley Cyrus, Gaga went full-on nude for the album artwork. Well, perhaps “full-on” is a bit misleading – since all the essential parts are tastefully covered by Gaga’s hands and what appears to be a giant blue crystal ball. With all the buzz around ARTPOP, Gaga is also in the midst of promoting her feature film debut in the Robert Rodriguez flick Machete Kills.

That’s a defining feature of the cover – colors, colors everywhere! Of course, Gaga has established herself as one of the most extravagant and fashion-conscious performers out there by using a lot of color throughout her work, but recent videos and fashion choices have led many to believe that she might go in a cleaner, beatnik-like direction and maybe do an all black album cover. Instead, Gaga chose to surprise everyone again and come out with a busy, colorful piece for the artwork, featuring her own name in bold fuschia lettering.

But Is It Art? Jay-Z Plays 'Picasso Baby' For Six Hours At New York Gallery

Jay-Z followed indie-rockers The National in performing a track for six hours.

The marathon performance, shot by film director Mark Romanek, centred on the rapper's arty track 'Picasso Baby,' which includes the lyrics, "I just want a Picasso, in my casa . . . I wanna Rothko, no I wanna brothel," as well as referencing "Jeff Koons balloons" and "[George] Condos in my condos." 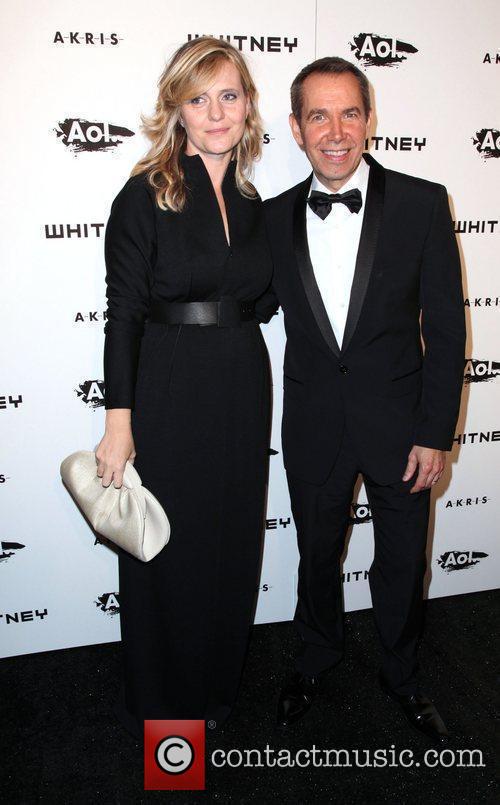