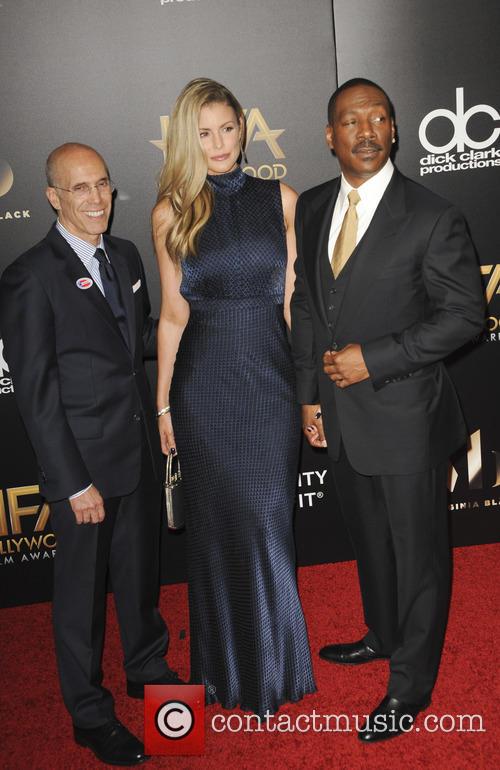 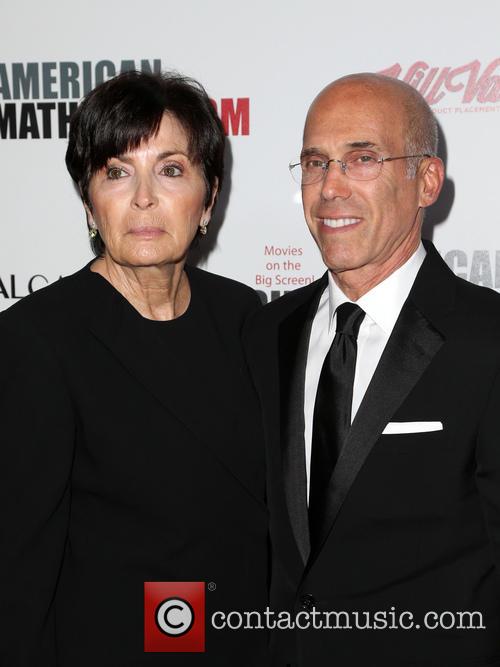 The announcement of Dreamwork's smaller slate led to a significant stock plunge.

Despite Dreamworks Animation’s big releases from 2014 – such as How to Train Your Dragon 2 and Penguins of Madagascar – the studio isn’t doing all that well financially. According to the Hollywood Reporter, the studio’s stock is plunging, after the announcement of layoffs and a smaller list of releases for 2015.

With the newly announced cuts, films like How to Train Your Dragon 3 hang in the balance.

The move comes after a string of costly box-office flops for the studio in recent years. This summer’s How to Train Your Dragon 2 earned $40 million less than the original at US box offices ($177 compared to $217) on a $145 million budget.

Is DreamWorks Animation About To Be Bought By A Japanese Company For $3.4 Billion?

Sources say Softworks is in negotiations to acquire the animation studio.

DreamWorks Animation could be on the verge of being bought by Japanese conglomerate SoftBank, for the hefty price of $3.4 billion, it has been reported.

The Hollywood Reporter writes that “a source with knowledge of the situation”, has said that the company is in talks to acquire the studio, in a deal that would see the company valued at $3.4 billion.

Continue reading: Is DreamWorks Animation About To Be Bought By A Japanese Company For $3.4 Billion?

If Jeffrey Katzenberg Had His Way, Breaking Bad Would Still Be Going

Luckily, for true fans of Breaking Bad, Vince Gilligan and his trusty team shored up the plot without any real room for interpretation in the finale of Breaking Bad. But if things has gone Jeffrey Katzenberg’s way, we’d be looking at three more episodes of the AMC meth drama.

Never thought we'd say this, but that's enough, thanks

The CEO of DreamWorks Animation, announced during his keynote speech at the Mipcom Mart in Cannes that he offered a whopping $75 million for three more episodes. "The last series cost about $3.5 million an episode, so they would make more profit from these three shows than they made from five years of the entire series," stated Katzenberg, according to The Daily Mail.

Continue reading: If Jeffrey Katzenberg Had His Way, Breaking Bad Would Still Be Going

'Green Lantern' star Ryan Reynolds showed up at the 'Turbo' premiere in the AMC Loews Lincoln Square in New York. He plays the title character in the hilarious animated flick; a snail who wishes to defy his nature and become faster than the speediest IndyCar racer in the world.

The directing and writing duo of the animated family movie 'The Croods', Kirk DeMicco and Chris Sanders are among arrivals on the red carpet at the New York City premiere for the movie.

Continue: Video - The Croods Directors And A Sloth Are Among The Arrivals At The Family Movie NY Premiere

Tom Hanks And Will Smith Team Up At Governor's Awards 2012

It's been a relatively quiet year for both Tom Hanks and Will Smith, though both teamed up for the Governor's Awards 2012 on Saturday evening (December 1, 2012). Producers of the show had enlisted the Hollywood giants to present DreamWorks Animation CEO Jeffrey Katzenberg with the first Oscar of awards' season.

Katzenberg received an honorary award from the Academy of Motion Picture Arts and Science for his humanitarian work. Smith introduced the revered producer, while Hanks gave fitting speech about the CEO's generosity and his fundraising efforts after the 9/11 attacks. "Jeffrey Katzenberg doesn't have to do any of these things. But Jeffrey Katzenberg cannot help but to do all of these things - it is in his DNA. Jeffrey Katzenberg is a brilliant man, a hardworking man, a visionary and one of the most powerful men (in Hollywood)." Joking about his time spent with Katzenberg, Hanks added, "It's not just the invitation to breakfast. It's the lunch that lasts exactly 47 minutes. It's the follow-up phone call. It's the tour of the facility. It's the follow-up phone call. It's the letter to remind you of the phone call and the tour of the facility. And finally, it's the contribution you make."

Elsewhere at the ceremony, Quentin Tarantino gave a speech for stuntman Hal Needham, who revolutionized the stunt business by appearing in 310 feature films. "He is the man," said the Django Unchained director, "Before he became a director, he pushed the boundaries of what could be done.I have ripped off many shots from you. Today, I say thank you very much."

Continue reading: Tom Hanks And Will Smith Team Up At Governor's Awards 2012 The cast of The Rise Of The Guardians [L-R] Jeffrey Katzenberg, Nancy Bernstein, Peter Ramsey, Christina Steinberg and Alec Baldwin

The cast of The Rise Of The Guardians were out in force at the AFI Festival last night (November 4, 2012) as the film made its long awaited premiere debut in Hollywood. Though there are many big screenings taking places across the festival's eight days, plenty of attention has been placed on the forthcoming 3D computer-animated fantasy-adventure film which, in addition to the attending Alec Baldwin, Jeffrey Katzenberg, Nancy Bernstein, Peter Ramsey and Christina Steinberg, also stars Hugh Jackman and Jude Law.

Continue reading: The Rise Of The Guardians Takes Center Stage At The AFI Film Festival (Photos)

By David Thomas
Very Good
When Prince Charming (Rupert Everett) pulls off his helmet to reveal a hairnet in the first minute of Shrek 2, it's clear the sequel intends to match the wit and style of its predecessor. Fortunately it succeeds, finding new targets for its fairy-tale bashing humor. The result is the kind of summer escapism you don't need to lower your expectations to enjoy.