Tambor Is A Dad 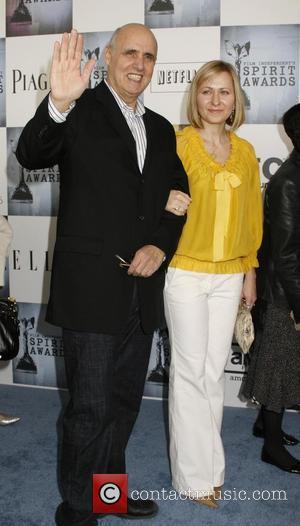 Actor Jeffrey Tambor is celebrating after becoming a dad to twin boys.
The star, who played twin brothers on TV hit Arrested Development, welcomed sons Hugo Bernard and Eli Nicholas with his wife Kasia on 4 October (09).
A spokesperson for Tambor tells People.com, "Everyone is thrilled and healthy."
The new arrivals are little brothers for the couple's three-year-old son Gabriel Kasper and daughter Eve Julia, two, as well as Tambor's adult daughters from other relationships.