Tambor Quits Cage Role Days After Taking Over From Grammer 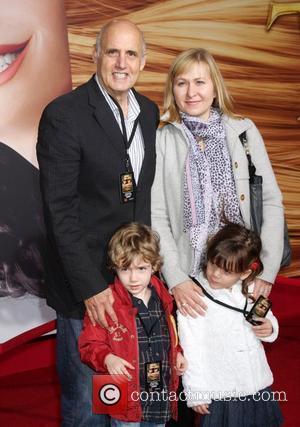 Actor Jeffrey Tambor has quit his role in Broadway hit LA CAGE AUX FOLLES just days after taking over from Kelsey Grammer.
The former Frasier star wowed critics with his portrayal of suave club owner Georges in the drag queen extravaganza, and cemented his love of the show by marrying fiancee Kayte Walsh at the Longacre Theater on Friday (25Feb11).
Arrested Development star Tambor stepped into Grammer's shoes last week (ends18Feb11), but received less than rave reviews from theatre critics who described his start on the stage as "shaky".
Tambor has now quit the production, with a rep for the theatre revealing the actor struggled to keep up with the hectic performance schedule due to a recent hip-replacement operation.
The spokesperson says, "Jeffrey was experiencing complications from hip surgery, and the pain and the challenge of performing in a musical eight times a week proved to be too physically demanding. We respect his talent enormously and regretfully accept his withdrawal."
Tambor has been replaced by understudy Chris Hoch.