Watch the trailer for 'What We Do In The Shadows' here:

The vamps also have their rivals; led by Rhys Darby, known for playing the Conchords incompetent manager, they come to blows with a group of werewolves (not swearwolves), a younger tribe who incidentally don't need to be invited to enter a popular nightspot. And the trio have also decided to recruit some new blood-suckers into the gang, namely Nick, whose oafishness and arrogance are causing some series problems for the secretive group. 'Werewolves not swearwolves!' - vampires and werewolves face off

Jemaine Clement plays main vamp Vladislav in the movie, which he co-directed and wrote with Taika Waititi (Viago). 'How to Meet Girls from a Distance' star Jonathan Brugh is 'bad boy' Deacon, while Nick is played by Cori Gonzalez-Macuer who appeared with Waititi and Clement in 2007's 'Eagle vs Shark'.

More: 'Flight Of The Conchords' not returning for a third season
More: Watch the trailer for 'Eagle vs Shark'

Shot in Wellington, New Zealand, 'What We Do In The Shadows' premiered at the Sundance Film Festival earlier this year to extremely positive early reviews and various other film festival awards. With the likes of 2012's 'Vamps', 2009's 'Lesbian Vampire Killers' and 2012's 'Dark Shadows', it's fair to say it's about time a modern comedy vamp flick was done well - and it's a safe bet Clement and Waititi have truly bossed it. Viago [L], Deacon [C] and Vladislav [R] dress up for a night on the town The succubi attack in 'What We Do In The Shadows' The three vamps show off their musical prowess 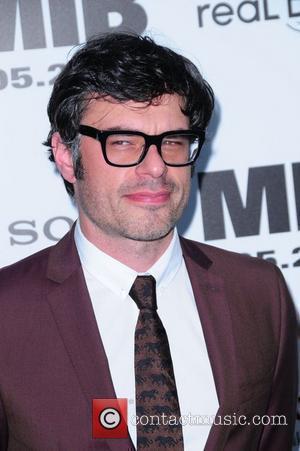 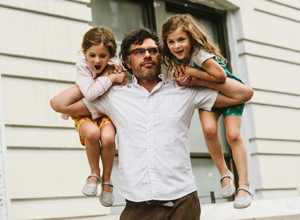