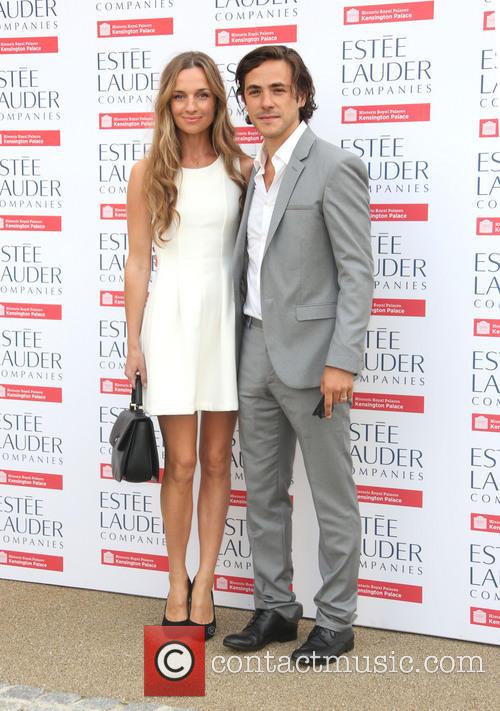 Martin and Claudia are two lawyers who were formerly in a relationship. They are roped into a case together on the defense team of an alleged terrorist, following a tragic bombing in a London market one morning in November. It may be a difficult job to being with, but things don't get any easier when they covertly discover that their client was actually assigned as an undercover spy for MI5 and was supposed to lead them to the bombers before the attack. They soon begin to realise that their every move is being closely watched, and with threats on their life by some powerful people following their investigations and risky suggestions in court, they must escape the controlling force that is the government before they are eradicated - though it could be too late.