Love and Friendship - Trailer and Clips

Lady Susan has a reputation that precedes her. She's a professional flirt who men flock toward. Having lost her husband, Lady Susan is out to find herself a wealthy new groom and one - perhaps slightly less well off - for her daughter who doesn't have her mother's knack for enticing suitors.

When Lady Susan visits the home of her late husband's relatives, it doesn't take long for her to woo a few too many men - both married and single - and the rumour mill is in full swing. Lady Susan knows exactly what she wants in a man but finding someone with the right assets for her and another person for her daughter might just be too much.

Love & Friendship is based on the Jane Austen novella 'Lady Susan' and will be in cinemas from May 2016. 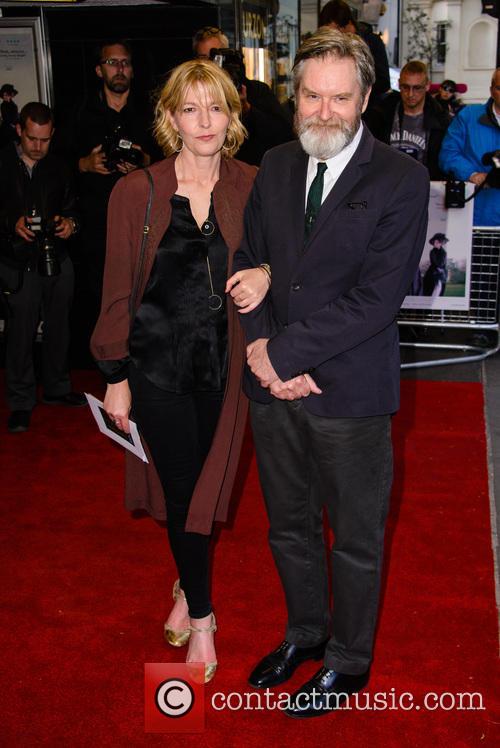 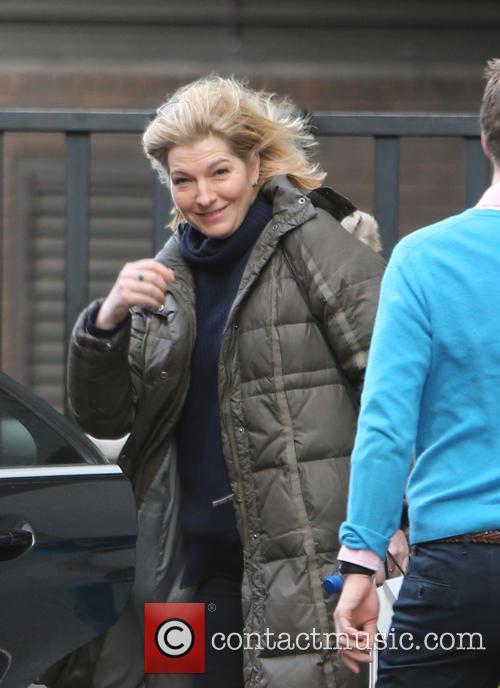 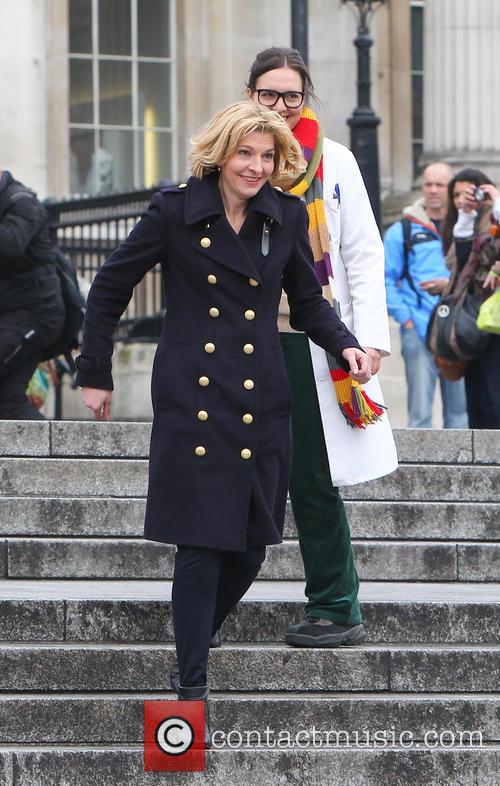