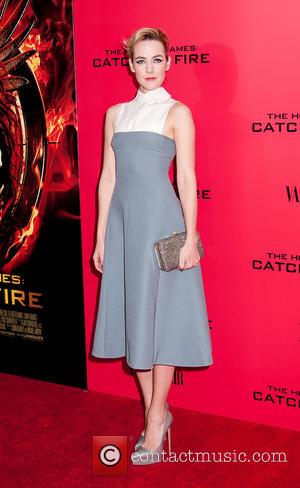 The Hunger Games: Catching Fire star Jena Malone has revealed the film saved her acting career because she was close to quitting Hollywood after action movie Sucker Punch flopped in 2011.

The actress had hoped the Zack Snyder film would be a big hit and when it got critically savaged, she started considering a new line of work.

She says, "I was so over the game and (I was) going to quit acting."

Malone turned to her photography hobby and her band Shoe as she waited for an acting lifeline, and then it came when she was offered a role in hit Tv mini-series Hatfield & MCCoys. That led to a leading role in the Hunger Games sequel, and now the actress wants to play Johanna Mason forever.

She tells Entertainment Weekly magazine, "I love this character. I would play her in an after-school special."