The actress has reportedly left the BBC series after signing on to play Queen Victoria on ITV.

Jenna Coleman has reportedly quit her role as Clara Oswald on ‘Doctor Who’, after scoring the lead in a new ITV drama about Queen Victoria. Coleman has played the Timelord’s companion Clara Oswald for three years on the BBC sci-fi series, becoming the longest-serving assistant in recent times. 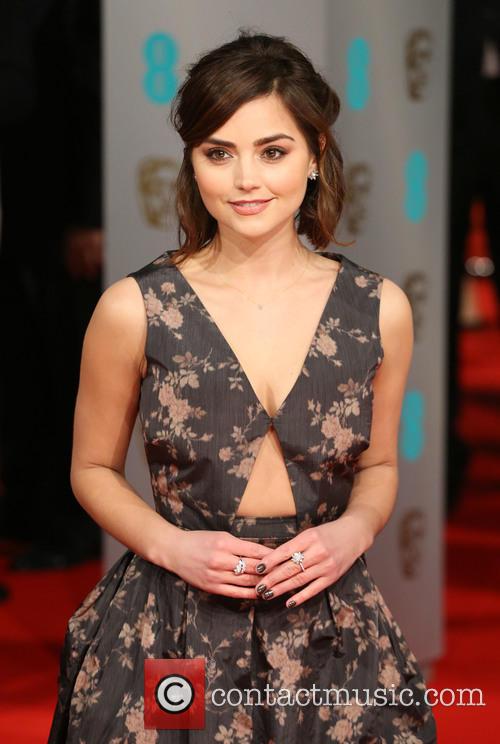 Jenna Coleman could be done as the Timelord’s assistant.

According to The Mirror, Coleman will star as Queen Victoria in a £10million ITV drama and will leave ‘Doctor Who’ before this year’s Christmas special. A source told the newspaper. “Jenna clinched the role of Victoria a while ago but it’s been a very closely guarded secret.”

"There is a lot of excitement about this series, which has Sunday night written all over it,” the source added. The epic eight part drama will chronicle the life of Queen Victoria from her time as a rebellious 18 year old through to the early part of her 63-year reign.

The series will be titled ‘Victoria’ and is written by novelist Daisy Goodwin and produced by the team behind successful BBC period drama ‘Poldark’. Goodwin has used Victoria’s actual diaries as inspiration for the series, which she says gave “an astonishingly vivid picture of her transformation from a rebellious teenager”.

Speaking to the Radio Times earlier this week Coleman may have hinted that her time on ‘Doctor Who’ was nearly up. When asked how long she would stay on the series the actress said, ”You're in 'Doctor Who' knowing it will never last.”

"It's constantly regenerating, so you want to make your time count and enjoy the adventure for the fleeting time you're here”. Coleman returns as assistant Clara Oswald opposite Peter Capaldi in ‘Doctor Who’ this Saturday (September 19th) on BBC One.