Debbie Reynolds: 'Aniston And Jolie Could Be Pals One Day' 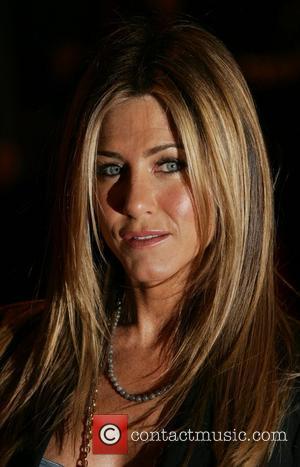 Love rivals Jennifer Aniston and Angelina Jolie could be pals one day - according to veteran actress Debbie Reynolds.
Aniston and Jolie are still feuding through press interviews, four years after Brad Pitt ended his marriage to the Friends actress and fell for his Mr and Mrs Smith co-star Jolie.
Reynolds insists the love triangle mirrors her own heartache back in 1959, when her first husband Eddie Fisher left her for close pal Elizabeth Taylor.
Fifty years on, Reynolds and Taylor have overcome the rivalry to form a firm friendship - and she insists Aniston and Jolie can too.
The 76-year-old says, "(The split with Fisher) reminds me of what happened with Jennifer Aniston, Angelina Jolie and Brad Pitt. Except we were a generation earlier."
And she urges the pair to become friends - insisting there was nothing Aniston could do to keep Pitt from leaving.
Reynolds adds,"We (she and Taylor) are friends again.
"I mean, what can you do? When the man wants to leave he wants to leave."