Fans Launch Petition To Save Gcb 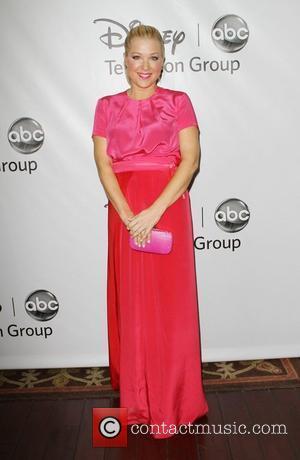 Actress Jennifer Aspen has thrown her support behind an online petition to save her TV comedy Gcb after it was axed due to low ratings.
Fans have shown their love for the controversial series by launching a campaign to convince ABC executives to keep the show on the air, and Aspen is asking devotees to add their virtual signatures.
In a series of posts on Twitter.com, she writes, "So many fans coming up to say how they love Gcb, I told them all to sign petition (at) SaveGcb.com... Outpouring of Gcb love is breathtaking, I'm reading all your tweets and I am so grateful to you and your appreciation. I am so grateful to all of you. You have made the last few days bearable!"
Her co-star Leslie Bibb also tweeted, "To all u (sic) Gcb fans... thx 4 (thanks for) the (love). Appreciate it & just wait, we'll get 2 (sic) go on a new fun ride somewhere else! Life is perfect."
The campaign has already been backed by one star supporter - Nicole Richie posted, "Ok guys let's figure out who needs to bone who to keep Gcb on the air!"

Fans Launch Petition To Save Gcb