Filmmaker S. Craig Zahler brought a blast of offbeat creativity to the Western genre two years ago with his freak-out Bone Tomahawk. And he's back now to reinvent the prison movie with this highly stylised, powerfully violent dramatic thriller. It takes the tone of a 1970s exploitation movie, digging into the more emotional sides of the story as the grisliness escalates. And it also gives Vince Vaughn a character unlike anyone he's ever played: beefy, unstoppable and intriguingly sensitive.

He stars as recovering alcoholic Bradley, who lives in upstate New York with his wife Lauren (Jennifer Carpenter). He has just discovered that she's had an affair, so he takes out his rage on her car before stopping for a reasonable discussion about putting their marriage back together. The problem seems to be connected to their lack of money, so he approaches his old friend Gil (Marc Blucas) about taking a job as a drug runner. And the larger cashflow indeed improves their relationship until Bradley is arrested following a massive shootout with the cops. In prison, a mystery man (Udo Kier) tells Bradley that the now-pregnant Lauren will be killed unless he murders someone in the notorious high-security wing at Redleaf Penitentiary, a fortress run by the sadistic warden Tuggs (Don Johnson). 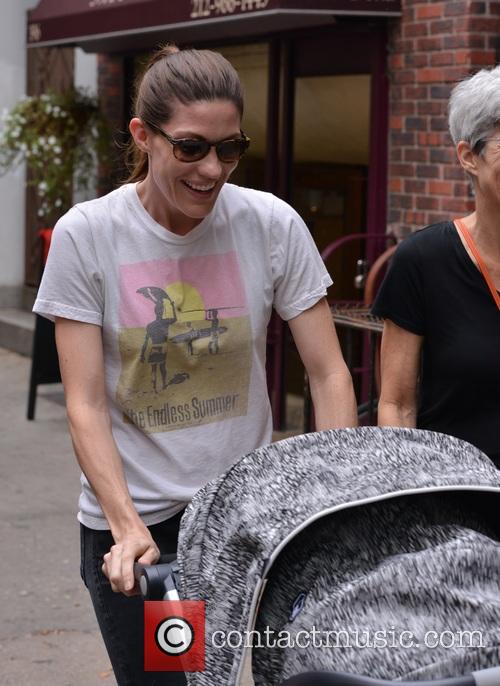 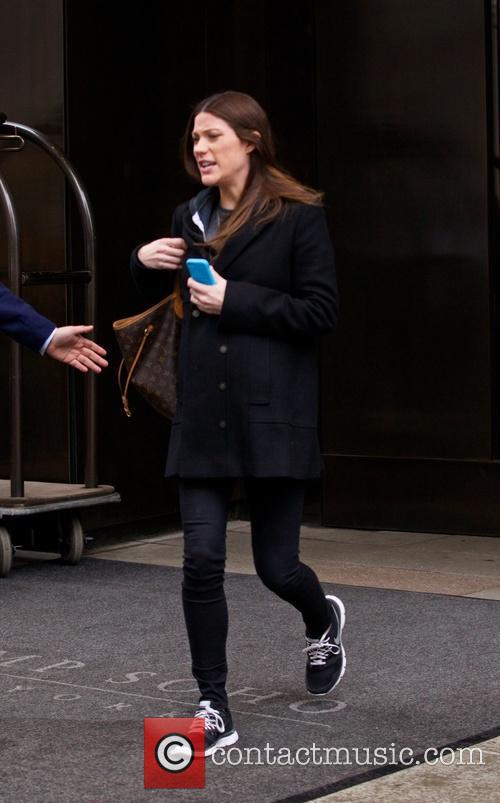 Dexter has been killed off after 8 seasons, but fans are not pleased with the fate of the eponymous hero or his family.

Television viewers will have to cope with yet another series being killed off this weekend, the upcoming finale of Breaking Bad has left many bereft with the possibility of having nothing to watch on a Sunday night. Dexter has already been laid to rest after the finale aired on Sunday 22nd September.

Michael C. Hall at the premiere of Dexter season 8.

The show about a sociopathic killer had a surprisingly emotional fairwell.

Dexter has always had some of the most attached fans of any television series, but the love was even more apparent during the cast’s emotional goodbyes at the show’s Comic-Con panel this year. "Everything is a series of lasts." "We're going out the way we want to go out." Those are the words of stars Michael C. Hall and Jennifer Carpenter in the farewell video that opened Dexter's final session at the massive entertainment convention. Not only did the show’s current stars say their goodbyes and thank-yous to the roaring crowd, but the panel even featured some favorite Dexter characters, left behind over the years. Hall H played host to an emotional reunion, featuring showrunner Clyde Phillips, Lauren Velez (LaGuerta), Erik King (Doakes) and Julie Benz (Rita), according to The Hollywood Reporter. The cast of Dexter celebrated wrapping the final season.

During the talk, John Lithgow, who played one of Dexter’s most chilling antagonists – the Trinity killer – also made an appearance, bringing quite a lighthearted note to the talk – especially for a famed serial killer.

Continue reading: Stars And Fans Of 'Dexter' Say Their Emotional Goodbyes At Comic-Con

Showtime confirm that series eight of Dexter will be the last.

Finally, the news has been confirmed that Dexter will get one more series, but it will be the last. A short clip has aired online, courtesy of the producers Showtime, giving a sneak peek of the eighth season of the show. However, this will be the final outing for Michael C Hall and Jennifer Carpenter’s drama. The clip shows Deborah (Carpenter) avoiding her brother, skipping LaGuerta’s memorial and generally closing everyone out, claiming that she’s working on a case.

Back in December, the executive producer Scott Buck told The Hollywood Reporter that they were expecting the show to be ending, though they were open to continuing if they got the word: “We are absolutely writing it with an end in sight, but if we get told otherwise somewhere along the way, we'll take it in a different direction. But we are definitely working toward the finale of the series. We are indeed, yes.”

During its time on air, Dexter has rustled up a whole slew of awards and nominations including 25 Emmy award nominations. Michael C Hall has landed five nominations for best actor and has also racked up ten Golden Globe nominations for his role in the show. It’s Showtime’s most popular production, alongside Homeland, with its series seven finale drawing in 6.2 million weekly viewers. Bowing out, on a high, very soon Dexter will be no more.

Continue reading: Confirmed: Dexter Series Eight Will Be Its Last

Dexter will officially end its hugely successful run this year.

It's official! Showtime has officially announced that the upcoming eighth season of Dexter will be the last. We're been pretty sure of this for a while, though the network has taken its time to set it in stone. News of the final season came after CBS boss Leslie Moonves told investors in March that the show would end its run this year.

The news comes as a new two minute clip from the eighth season is released online, featuring C. Hall and Jennifer Carpenter. In the clip, Deb is avoiding her brother and is shutting everyone else out as she claims to be working a case. "My life is none of your business," she tells him. "Do you want to know why I'm not returning your calls? It's because I don't want to talk to you and I really don't want to f---ing see you. Why? Because you made me compromise everything about myself that I care about. And I hate you for it. I shot the wrong person in that trailer."

Executive producer Scott Buck had unofficially announced the end of the series back in December, following the shock season-seven finale. At the time, he told the Hollywood Reporter, "We are absolutely writing it with an end in sight, but if we get told otherwise somewhere along the way, we'll take it in a different direction. But we are definitely working toward the finale of the series. We are indeed, yes."

Wil and Laura Gerard are a married couple who are still very much in love with each other. Shortly after celebrating their wedding anniversary, Wil gets horrifying news: his wife was brutally assaulted and raped while walking home one night. 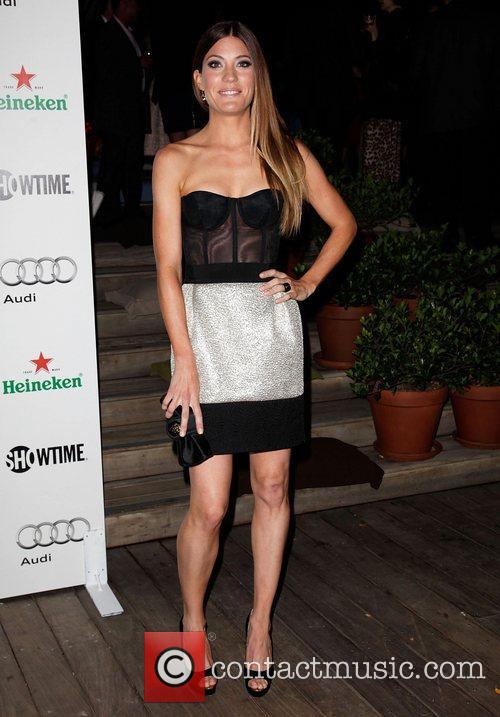 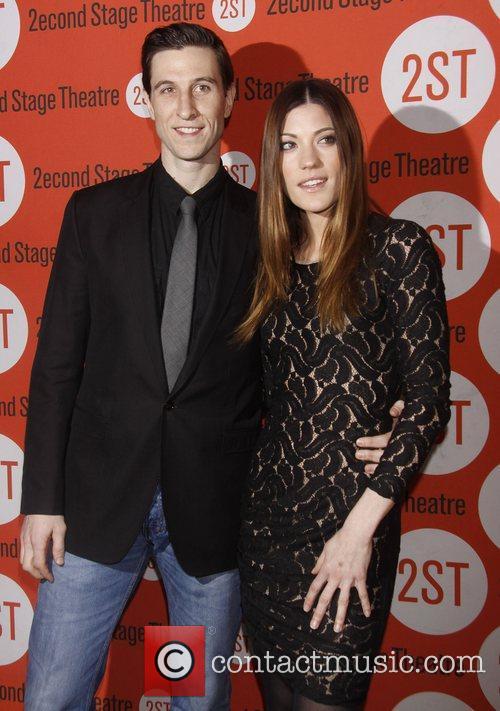 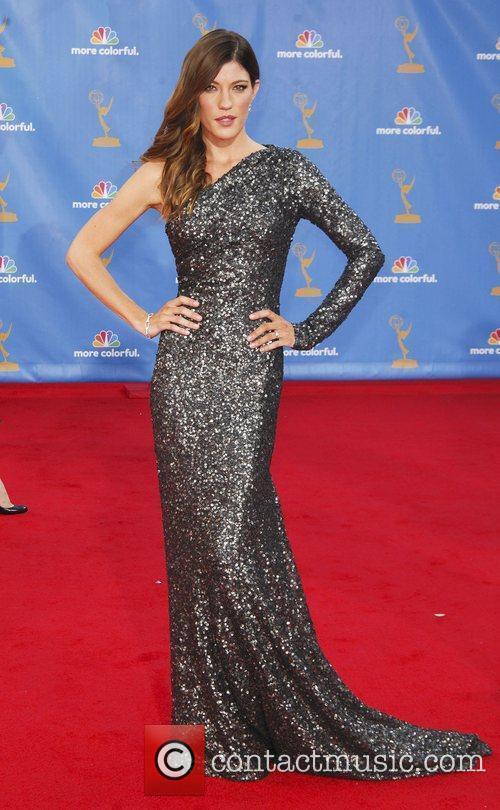 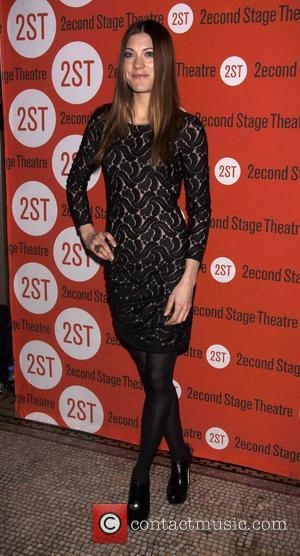 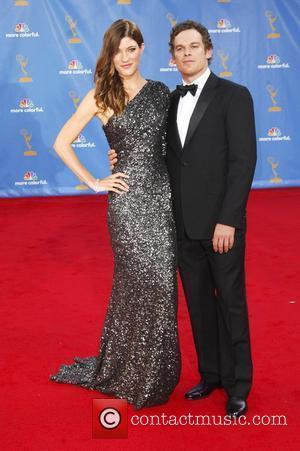 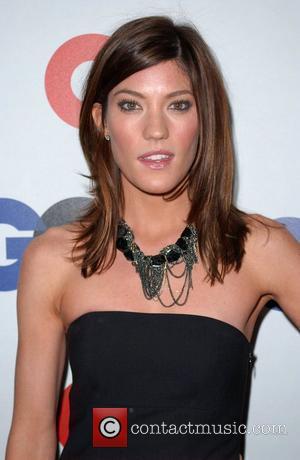 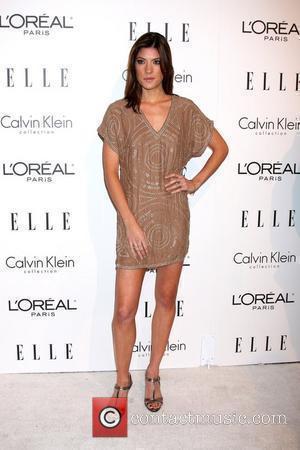 Dexter Star Fears She's About To Be Killed Off 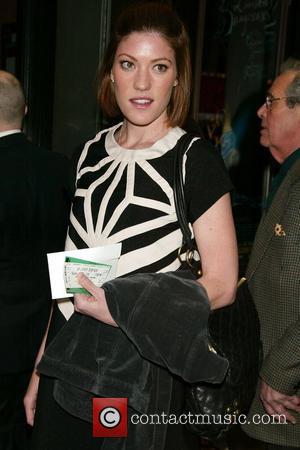