The 41 year-old actress is angered that focus is being taken away from the biography's original aim: "This book is about my journey with celiac disease and only that."

This wasn't the reaction Jennifer Esposito was hoping for.

The actress's autobiography, 'Jennifer's Way', is causing quite the stir after she blasts one of her ex-boyfriend's by branding him a "master manipulator."

In the book, Esposito recalls being asked out by a man and even though there were "an entire marching band squad of red flags," she went ahead anyway.

Is Bradley Cooper The 'Master Manipulator' In Jennifer Esposito's Memoir?

Did you know Bradley Cooper was once married to Jennifer Esposito? Well the actress’ new book might just be casting Bradley in a whole new light (that is, if he’s the man in question.)

Bradley Cooper’s 2007 marriage to Jennifer Esposito was so short it didn't really seem worth taking about. Until now that is. In Jennifer’s Way, the actress’ recent autobiography, she speaks of one particularly bad relationship where she labels her ex a ‘master manipulator’. While the ex in question is never named, all signs seem to point towards one Bradley Cooper as the man in question. Back in 2006, Jennifer Esposito was starring in sitcom ‘Related’ on The WB network, previously she’d been known for her role as Stacey, the secretary of Michael J Fox’s Deputy Mayor on ‘Spin City’. As for Bradley, his Hollywood career was just beginning to blossom, having starred in ABC’s ‘Alias’ for five seasons and hitting the big screen in Wedding Crashers. When the pair became an item in 2006 they kept things low key, to the point that when asked about their rumoured romance on that year's Golden Globes red carpet Esposito simply said, "I'm not answering that." 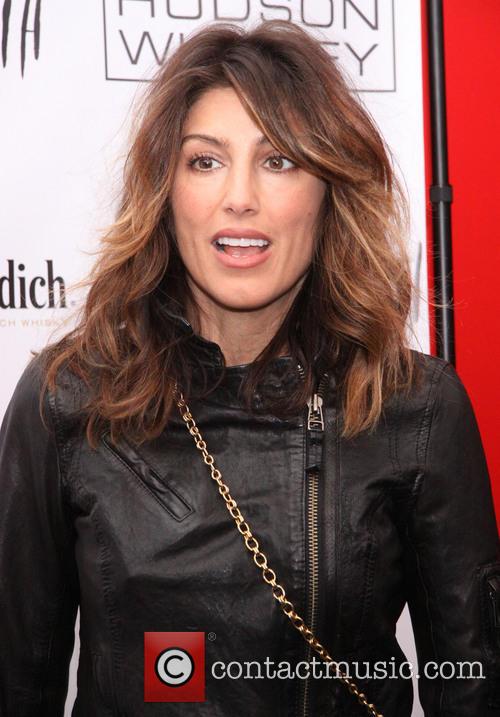 She reveals that she 'quit acting' when she was diagnosed, but has since found strength to live with the disorder and even developed a charity called Jennifer's Way Foundation for Celiac Education. 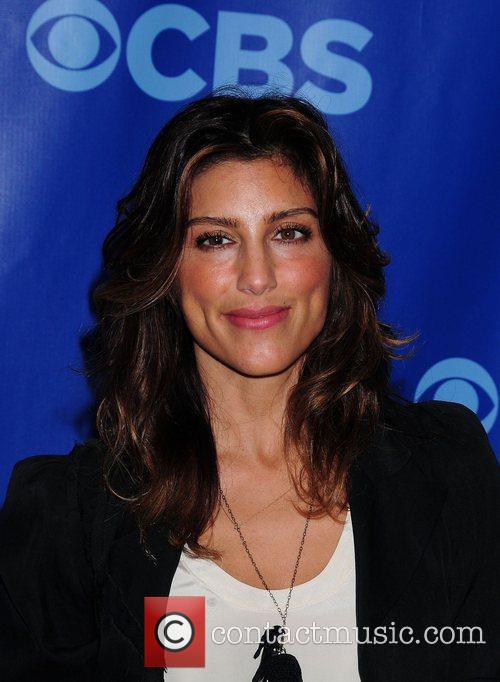 By Blake French
Good
Meet Belle (Queen Latifah), a classic New York loudmouth with a hunky boyfriend and a dead-end job. By day, she works as a bike messenger, hustling from destination to destination, utilizing garbage truck roofs and crowded department store floors as shortcuts. By night, she spends her time skipping out on dates and transforming her Crown Victoria into supercharged yellow taxicab. After all, if she's going to drive at NASCAR someday, she will need a lot of practice, and if she can win the title as the Big Apple's fastest taxi driver, it might help her chances.

Now, meet Andy Washburn (Jimmy Fallon), a bumbling misfit of a New York City police officer. He screws up nearly every case his lieutenant -- who also happens to be his ex-girlfriend -- throws at him. Most recently, he blew an undercover assignment by getting his partner shot in the arm just before crashing the police car into a street market. His driver's license has been revoked (not that he could ever drive), and now might fight the streets of New York on foot.