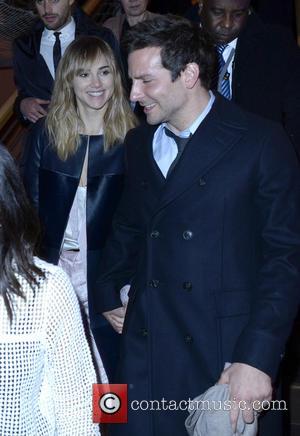 The couple has been dating since 2012 and he recently popped the question.

The Crash star confirmed the news on Thursday (01May14) during an appearance on U.S. talk show Katie, when host Katie Couric announced, "Jennifer just got engaged!"

She also revealed they have already set a wedding date, but declined to give any hints about when or where they are planning to tie the knot.

It will be Esposito's second marriage - she was previously wed to actor Bradley Cooper for just three months in 2006, and she was engaged to Australian tennis star Mark Philippoussis in 2009.