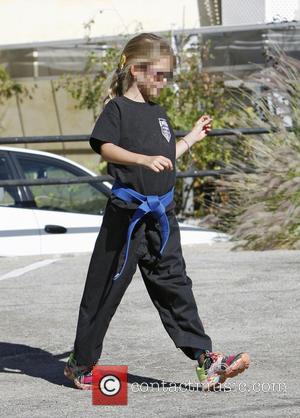 In the upcoming film, based on a true story, Leto and MCConaughey shed around 40 pounds (18.1 kilograms) each for their roles as HIV-positive men during the 1980s Aids epidemic.

Their intense diets left them both frighteningly emaciated, a sight Garner tells Access Hollywood she was not emotionally prepared for.

She explains, "Jared, you kind of were saying as he came down the steps, 'Is he okay?' That was upsetting. Matthew, I saw him and then I had to go somewhere, into a closet or something to collect myself, but then I was fine. But yeah, it was shocking."