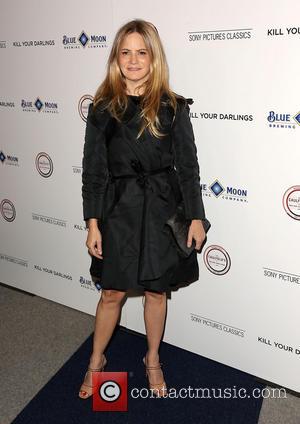 The Single White Female star moved to end her marriage from the director in November 2010, citing irreconcilable differences for the split.

Both parties asked a judge for joint custody of their son, Rohmer, leaving them battling out a settlement ever since.

Although the final agreement remains confidential, they filed documents in Los Angeles Superior Court last month (Sep13) claiming they had "equally divided all of their community assets and liabilities". 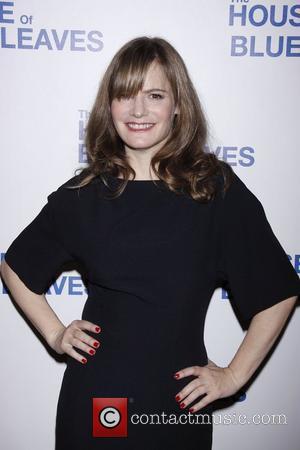 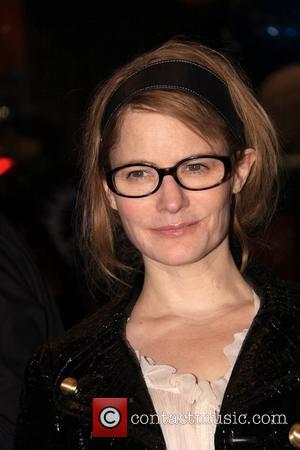 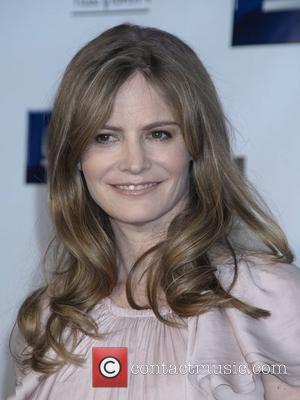