The two stars joined Olivia Munn to read the classic script during the Just for Laughs Festival in Montreal, Canada.

Jennifer Lawrence, Michael Fassbender and Olivia Munn were among the stars who participated in a special live reading of the script for cult classic movie The Big Lebowski at the Just For Laughs comedy festival in Montreal. But it all very nearly ended in disaster when a flub by Olivia Munn almost threw the whole star-studded cast off. 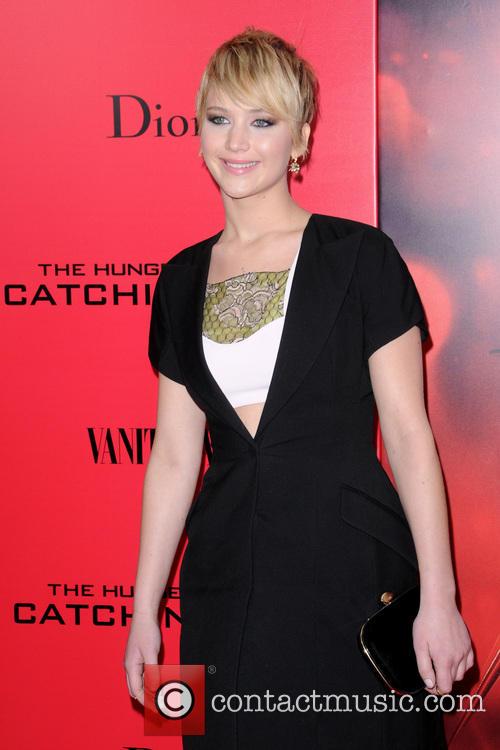 Jennifer Lawrence has participated in a live reading of The Big Lebowski.

According to Mashable, Munn who was playing Bunny, Maude's stepmother, managed to stop the entire cast in their tracks when she accidently read Lawrence’s opening line. Lawrence, who had been assigned the part of Jeffrey Lebowski's daughter Maude and seemed equally confused when Munn said her lines.

"It was highlighted, motherf-----s," Munn said before switching script pages with Lawrence. "We've been waiting three hours to get to my part and it's all falling to shit,” Lawrence added. But the fans in attendance didn't seem to bothered as each star channelled the spirit of the cult classic movie.

For his role as The Dude, Michael Fassbender went all method actor as he smoked cigarettes and drank cocktails while wearing just a bathrobe and boxers. The character of The Dude was originally portrayed by Jeff Bridges in the 1998 movie.

"I think Fassbender went a little too method on this one. I hope TMZ isn't here,” Patton Oswalt, who took on the role of John Goodman's character Walter Sobchak said. The reast of the cast was made up of Mike Judge as The Stranger, Martin Starr as Jesus, Dennis Quaid as Big Lebowski, Mae Whitman as Donny and one of the Nihilists and T.J. Miller as Brandt.

More: Jennifer Lawrence Lined Up To Star In Romantic Dramedy 'The Rosie Project'

The special performance was organised by by director Jason Reitman who regularly puts on readings of popular screenplays with Hollywood stars. According to Variety this star-studded reading drew an audience of 1,300 at the Montreal festival.