'The Hunger Games' actress has opened up about the pay gap between male and female actors in Hollywood on Dunham’s ‘Lenny’ blog.

Jennifer Lawrence has spoken out on the gender pay gap that still exists in Hollywood in a post titled ‘Why Do I Make Less Than My Male Co-Stars?’ on her friend Lena Dunham’s blog 'Lenny'. Last year, the actress made headlines when the Sony email hack revealed she had been paid less than her male co-stars for American Hustle. 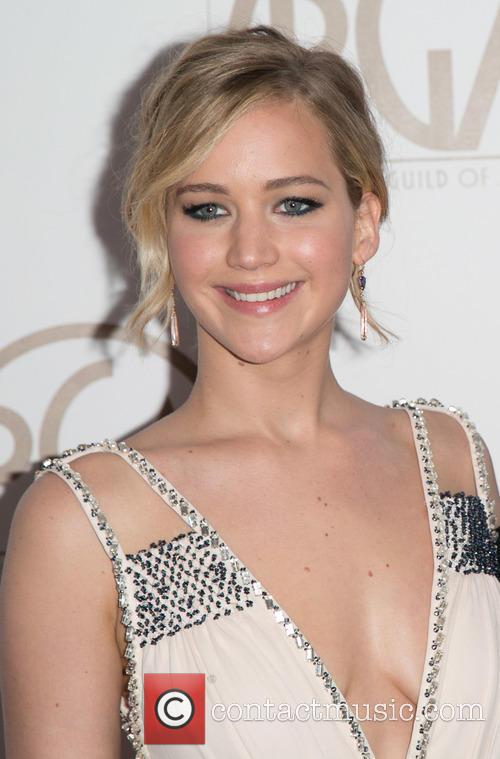 Jennifer Lawrence has spoken out about the gender pay gap in Hollywood.

In the hack it was revealed that Lawrence and her co-star Amy Adams, who were both Oscar nominated for their roles, received 7% shares of the film's profits while the director and the three male lead actors, Bradley Cooper, Christian Bale and Jeremy Renner all received 9%.

Speaking about the leak for the first time Lawrence wrote, "When the Sony hack happened and I found out how much less I was being paid than the lucky people with d***s, I didn't get mad at Sony. I got mad at myself.”

"I failed as a negotiator because I gave up early. I didn't want to keep fighting over millions of dollars that, frankly, due to two franchises, I don’t need. But if I’m honest with myself, I would be lying if I didn't say there was an element of wanting to be liked that influenced my decision to close the deal without a real fight.”

The actress then recalled a recent conversation she had with a male colleague after she had spoken her mind in a "clear and no bulls*** way; no aggression, just blunt.” "The man I was working with (actually, he was working for me) said, 'Whoa! We’re all on the same team here!’”

“As if I was yelling at him. I was so shocked because nothing that I said was personal, offensive, or, to be honest, wrong. I'm over trying to find the 'adorable' way to state my opinion and still be likable! F*** that.”

"Jeremy Renner, Christian Bale, and Bradley Cooper all fought and succeeded in negotiating powerful deals for themselves. If anything, I’m sure they were commended for being fierce and tactical, while I was busy worrying about coming across as a brat and not getting my fair share.”

But after the revelation of the Sony hack it has been reported that Lawrence has stepped up her negotiating game and landed a $20 million fee for her upcoming film Passengers. This means Lawrence is now one of the highest paid stars in Hollywood, joining the ranks of Leonardo DiCaprio and Robert Downey Jr.