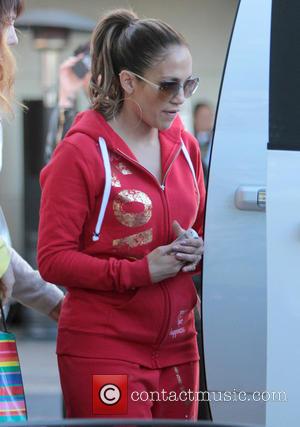 Things aren’t going well for American Idol this season, and if rumors are to believe there’s been some serious panic behind the scenes, with producers reportedly mulling over the option of bringing Jennifer Lopez back in to replace Mariah Carey.

The Hollywood Reporter claims that Fox show bosses were looking into the switch, with the big move of bringing Carey in to judge having little effect on revitalizing the tired format, with ratings sliding ever further. Apparently though Carey got wind that they were thinking of bringing back Lopez, who was a critical and ratings smash when she was on the show between 2010 and 2012, and threatened litigation.

So are these reports true? A Fox spokeswoman says no: "This is just another ridiculous Idol judge rumor, likely started by talks of Jennifer performing on the finale” they said. Producer Fremantle NorthAmerica declined to comment, meanwhile. A rep for Carey denied the allegations, and Idol producer Nigel Lythgoe said: "I have not been included in any conversation regarding replacing Mariah with Jen this season.” So maybe not. But something’s definitely rotten with American Idol, which has seen rival, NBC’s The Voice rise to ratings of 5.2 at the same time its own have dropped to as low as 2.8. Maybe the fact of the matter is that it’s impossible to keep a show format that’s been largely the same for 11 years fresh? Everything has to come to an end sometime. Was Jennifer Lopez going to return to Idol?