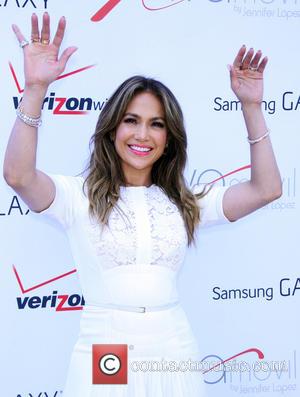 Jennifer Lopez is calling for the man who launched Justin Bieber's career to join the American Idol judging panel, according to a new report.

Scooter Braun, who manages Bieber, as well as The Wanted, Ariana Grande, Carly Rae Jepsen and Psy, is in talks to become a judge on the upcoming 13th season of the hit Tv talent show.

Editors at Us Weekly allege that it is returning judge Lopez who is championing Braun for the job, with a source telling the publication, "Jennifer loves Scooter and feels he'd be an excellent choice. She would love him to be a judge."

Lopez is making her Idol comeback after previously appearing as a judge in 2011 and 2012, following Mariah Carey, Nicki Minaj and Randy Jackson's departures earlier this year (13).

The On The Floor hitmaker will join country music star Keith Urban on the panel.