Jennifer Love Hewitt Is Campaigning For A Sequel To Her Hit 1998 Teen Comedy Can't Hardly Wait After Her Co-stars Recently Reunited At A Screening Of The Movie. 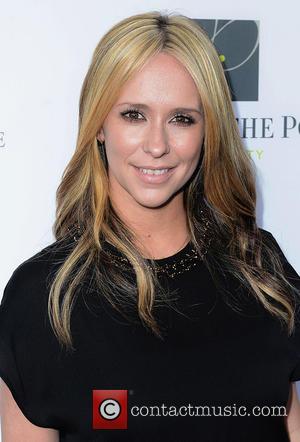 Fans of the cult film gathered for an outdoor screening in Los Angeles on Saturday (15Aug15), and stars Peter Facinelli, Ethan Embry, Joel Michaely and Victor Togunde were on hand to introduce the movie.

While it is unclear whether Hewitt attended the event, she later took to Twitter.com to share shots from the screening, posting photos of her younger self on the giant screen.

She added the caption, "So proud to have been a part of this movie!... Can't Hardly Wait reunion movie anyone? Let's get them to make it!"

Although the film received mixed reviews from critics and garnered just $25 million (£15.6 million) at the North American box office upon its release, it became one of the most beloved high school movies from the 90s.