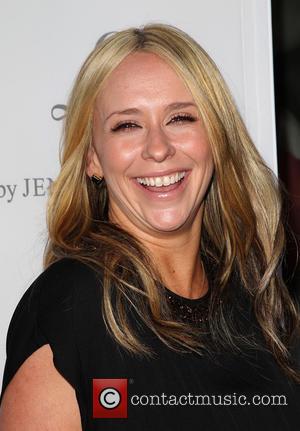 Adding, "Many of us on the show have enjoyed working with her over the years and look forward to again. We have exciting storylines planned for her character and the entire BAU team as we head into our 10th season."

Hewitt is already a CBS regular as she previously had the starring role in 'The Ghost Whisperer' for a five season run that finished in 2010, and most recently headlined Lifetime's 'The Client List' for two seasons until it was cancelled in late 2013.

At the time it was reported that the network's decision to cancel the drama was due to Hewitt being involved in a dispute backstage about her pregnancy with co-star and real-life husband Brian Hallisay.

'The Tuxedo' actress, who was an executive producer on the show, wanted her pregnancy to be written into a storyline and desired Hallisay to play her on screen baby-daddy. These demands became too much for Lifetime and Sony TV, which was the main cause of the cancelation.

Hopefully Hewitt will not be the causeof any problems in her new gig at 'Criminal Minds,' which premieres its 10th season on Wednesday, Oct. 1 at 9 p.m. Hewitt has landed a recurring role for the drama's tenth season