Jennifer Love Hewitt To Star In Law And Order Tonight 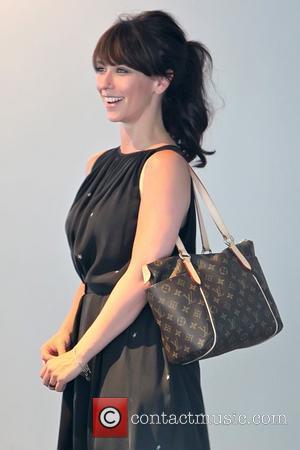 Jennifer Love Hewitt, the star of CBS show 'Ghost Whisperer', is set to star in an episode of Law and Order: SVU, which premieres tonight on NBC (29th September 2010) The episode, entitled 'Behave', sees the 31-year-old play a repeat rape victim and she says that the nature of the role has changed the way in which she acts. The Toronto Sun quoted Hewitt as saying, "I don't think I will ever act the same way. It was like something in my heart and my soul just connected on a different level. It was extraordinary. I felt really honoured that they thought I could tackle a subject matter like this and a character like this".
The actress also spoke about having to change her physical appearance for the part, in order to make the character more believable. Hewitt said she was shocked when catching a glimpse of herself in the mirror, adding, "I was like, 'Gosh, I don't know who that actress is at all'. But it really allowed me emotionally and physically and mentally to go to a different place."
'Behave' is the third episode of the show's twelfth season, which stars Christopher Meloni, Mariska Hargitay, and Richard Belzer.