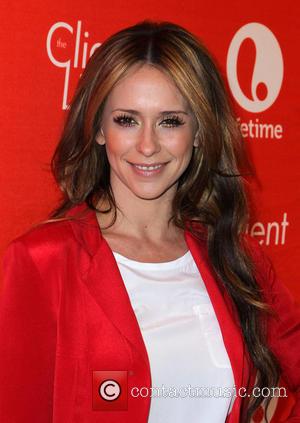 Riley is presented as a character who will do anything to keep her children safe.

The cancellation news follows reports that Hewitt was involved in a dispute backstage due to her pregnancy with co-star and real-life fiancé Brian Hallisay.

Deadline reports, Hewitt, who is an executive producer on the show, wanted her pregnancy to be written into a storyline and desired Hallisay to play her on screen baby-daddy. These demands became too much for Lifetime and Sony TV, which was the main cause of the cancelation.

The report also states the network and Sony TV Productions came to a mutual agreement to not air a third season of the show. Ratings was another deciding factor as they slipped throughout the 2nd season with the premiere gaining 2.7 million views and the final episode only earning 2 million views.

Accoridng to E!News, a rep for Hewitt discussed the backstage drama with Deadline. "There are many story lines we are exploring," the rep said. "So any suggestion that we are not doing our best to develop a great season is simply not accurate."

The decision to drop the drama series was made easier by Lifetime as the network has just set in motion two other programs. 'Devious Maids' has been renewed for a second season and 'the Witches Of West End' is likely to follow.

The network will also launch a new season of 'Drop Dead Diva' in 2014 and it is reportedly developing several pilot shows. Hewitt wanted her pregnancy to be written in the show