Hollyoaks is now the UK's most violent soap.

Hollyoaks has been found to be the UK's most violent soap opera, according to regulator Ofcom. New research has discovered that the Channel 4 soap has overtaken EastEnders as the most violent, with some viewers considering scenes unacceptable for a pre-watershed broadcast. Elsewhere, ITV's Coronation Street stayed at 3 violent scenes per hour, while Emmerdale went up from 2.5 to 4 per hour.

"People considered the time of broadcast to be the single most important factor in determining the acceptability of violent content on TV," said Ofcom.

"Viewers were prepared to tolerate moderately violent scenes before the watershed; however, all agreed that strong scenes with a vulnerable victim were unacceptable before 9pm."

A Channel 4 spokesman said: "We are committed to ensuring that all Hollyoaks storylines are appropriate for a pre-watershed audience.

"The portrayal of violence is appropriately limited and is shown within the context of long-running storylines - and programmes that include scenes which some people may find upsetting are clearly flagged to viewers at the beginning of the broadcast.

"Hollyoaks has a track record of tackling issues affecting its audience, and has worked alongside [the] government and leading charities on subjects such as domestic abuse and bullying." 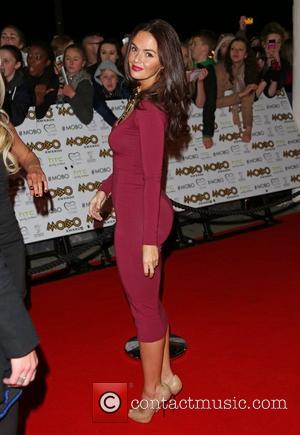