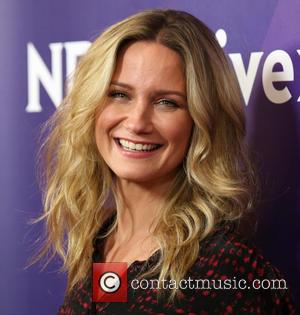 The Stay singer announced her split from Universal Music Group earlier this month (Aug15), and although she is still signed to the label as a member of Sugarland, Nettles is now part of Big MAChine as a solo artist.

It's not clear when Nettles' first Big MAChine release will be available, but she has been keeping busy with her burgeoning acting career. The singer recently wrapped her Broadway debut in musical Chicago and has been cast to play Dolly Parton's mother in TV biopic Coat of Many Colors. 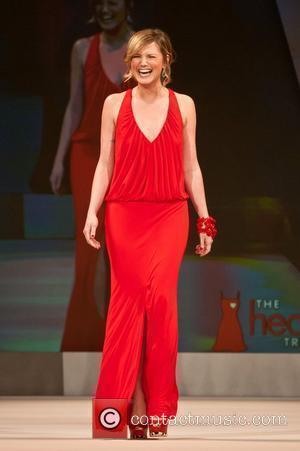 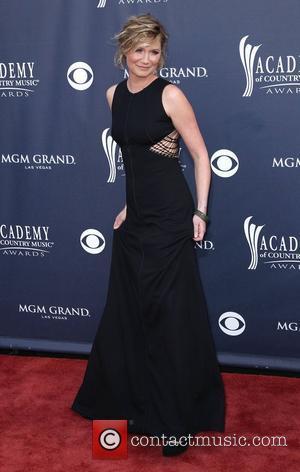