Jennifer Saunders has scrapped plans for an 'Absolutely Fabulous' film because she doesn't want to ruin the show's legacy. 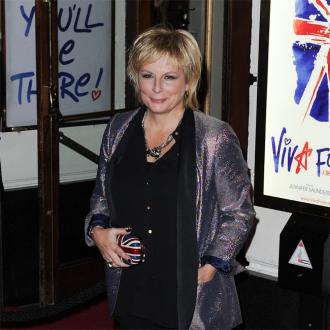 The comic actress worries the show's legacy would be ''ruined'' if a spin-off movie was produced, despite revealing two years ago - when the sit-com was revived for a series of 20th anniversary specials - she was working on a script for a feature film.

She said: ''The film will never happen. 'Ab Fab' is in such a nice place now.

There's such a danger we could ruin it.''

Jennifer loved working on the show - in which she played hard-partying PR agent Edina Monsoon opposite Joanna Lumley as magazine editor pal Patsy Stone - and admits filming often had to be halted when she and her co-stars, which also included June Whitfield and Julia Sawalha, got the giggles.

She told Britain's Glamour magazine: ''Laughter stopped filming all the time. Joanna as an Old Patsy was one of the funniest things I've ever seen.