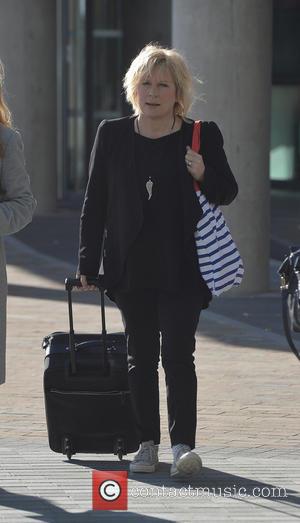 The actress announced in January (14) that she plans to bring the U.K. comedy series to the big screen and will script the new production.

Saunders, who created the Tv hit, wants to recruit the Glee star, telling Sydney's Daily Telegraph, "I have promised - you know Glee, I've promised Chris Colfer that he can be in it, and I've said it so often that now he has to be in it. I've promised so many people they're going to be in it and I haven't even written it."

Saunders adds, "I don't want that woman to have any more money than she deserves, so yes it will be written. I'm not going to tell you (how much has been written) because it frightens me. Let's just say it's early stages but I will not renege on that bet."