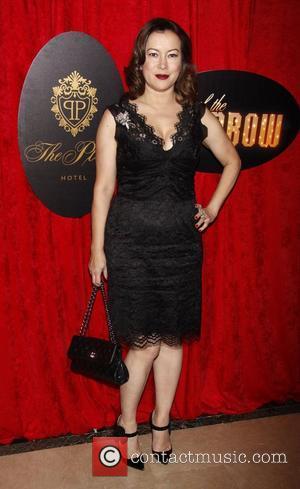 Actress Jennifer Tilly supplements her income by playing high-stakes poker games, revealing she often walks away with massive earnings.
The Oscar-nominated Bullets Over Broadway star first began studying the cards in 2004 and she tried her hand at becoming a professional gambler for several years.
She tells the New York Post, "Eight years ago I grew obsessed and became one of the best ever. I didn't want to be a dilettante. I read the books. I went in full-steam."
But she gave up her hobby at the request of her boyfriend, professional poker player Phil Laak: "He tried to dissuade me because it's a seedy gritty world. Listen, I've played 'til four in the morning. I've played with a half million dollars on the table."
Tilly now only plays occasionally, but she can still make a killing if she sets her mind to it.
She adds, "I won $100,000 in Vegas, which buys furniture for my beach house. That takes nerves. You can't think if I'm wrong I'll blow $30,000. You must disassociate yourself. Can't look at it as money." 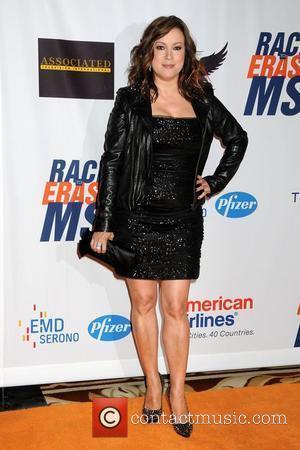