Veteran Actress Jenny Agutter Was Horrified When She Discovered That Images Of Herself Peeling Off Onscreen As A 17 Year Old For An Arthouse Movie Had Been Posted On The Internet For Men To Leer Over. 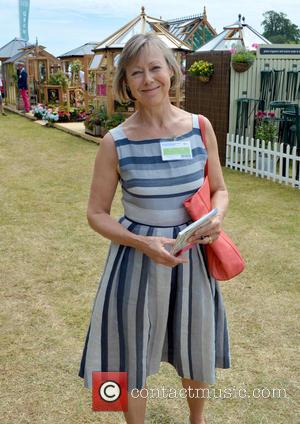 The Logan's Run star stripped for several full-frontal nudity sequences in Nicolas Roeg's 1971 film Walkabout, including a lengthy scene of her swimming naked in a lake.

She has no regrets about the controversial shoot, but admits she was embarrassed and uncomfortable when she realised that, more than 40 years later, crystal clear screenshots of the nude scenes had been uploaded to several online blogs.

Agutter tells Britain's Event magazine, "In the film Walkabout, there was a sequence in which I swam naked in a natural rock pool in the Outback. It was a scene about innocence. It's sad that years later shots were put on the Internet ignoring the context and exploiting the nudity. It never occurred to me at the time it would be possible to do this."

Call The Midwife's Jenny Agutter Doesn't even like Christmas