Jenny Frost no longer speaks to her former Atomic Kitten bandmates because she was unhappy with the way they handled their reunion. 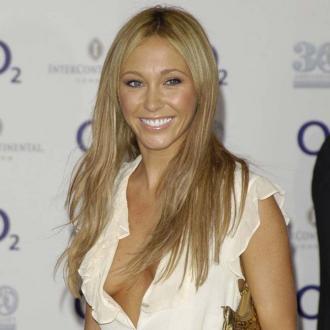 The 37-year-old singer insists she wishes ''all the best'' for Liz McLarnon and Natasha Hamilton, but she is still unhappy that original singer Kerry Katona was brought back to the group because she was unable to take part in 'The Big Reunion' because she was pregnant with twins.

She said: ''I'm not in contact with them any more which is a real shame.

''But I didn't like how things were handled with the reunion and Kerry replacing me. I won't say too much, but I think it could have been managed better. I wish them all the best though.''

However, Jenny - who has daughters Blake and Nico, two, with husband Vicente Juan Spiteri and seven-year-old son Caspar from a previous relationship - has no regrets about not rejoining the band as she is very content with her family life.

She added to Closer magazine: ''I always say everything happens for a reason and I feel me not returning to Atomic Kitten was absolutely the right choice.

''I love my life in Ibiza with my family. Going on a big tour with a girl band is just not for me anymore.'' 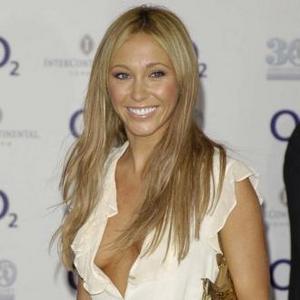