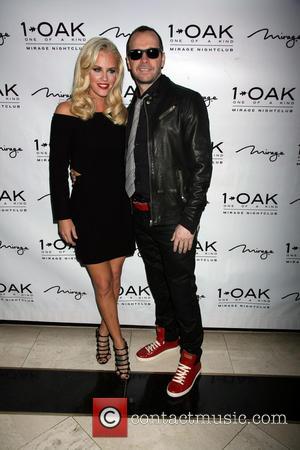 Actress and Tv personality Jenny McCarthy has completely changed her views about marriage after falling for New Kids On The Block star Donnie Wahlberg, insisting she would immediately accept if he proposed.

MCCarthy, who has previously dated Jim Carrey and American football great Brian Urlacher, has been anti-marriage ever since her divorce from actor/director John Mallory Asher in 2005, but she admits her new man, who she has been dating since the summer (13), has made her think again.

In a new interview with U.S. talk show host Bethenny Frankel, she says, "I told the universe I am ready for love. I said bring The One. I am not doing anymore auditions.

"I did one year of no dating, I am going to say no to everyone and if someone breaks through where I'm like, 'Hmmm', then I'll follow that, and I wound up giving him my phone number... I made the first move.

"I've said on every interview that I was like, 'Never get married again ever', and, of course, you never say never. I think he would be an amazing husband, so if he does (propose), I would for sure say yes. I wouldn't be surprised if I was the one proposing."