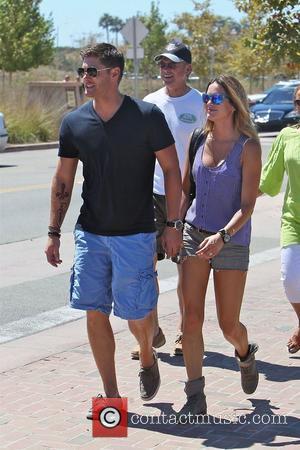 Picture: Jensen Ackles with girlfriend and parents seen enjoying themselves at the Malibu chilli cook off Los Angeles, California - 02.09.12

Actor Jensen Ackles is set to be a first-time father.

The Supernatural star's wife Danneel is pregnant with the couple's first baby, which is due later this year (13).

Taking to her Twitter.com page on Monday (07Jan13), Danneel told fans, "Thank you for all the well wishes. We are very excited about our soon to be new addition."

Ackles married his partner in his native Dallas, Texas in 2010.

It is the latest baby for the Supernatural cast - Ackles' co-star Jared Padalecki became a first-time father last year (Mar12), while Misha Collins' wife gave birth to their second child in September (12). 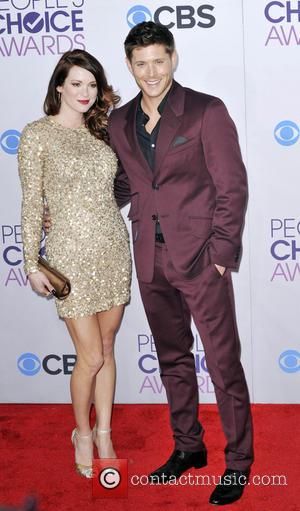