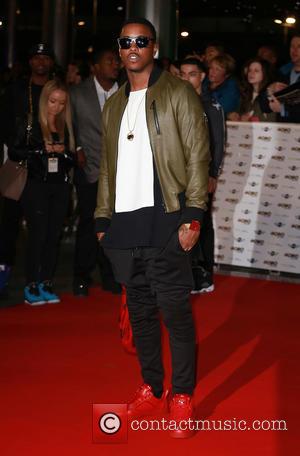 Singer Jeremih has accused staff at a fast food restaurant in Montana of racism following reports he and his entourage created havoc at the place after a stand-off with a manager last week (09Nov14).

Police are currently investigating the incident, which took place at a Fuddruckers in Billings after a manager approached the Birthday Sex hitmaker and his and reprimanded them for disrespecting a staff member.

He accused Jeremih of causing $700 (Gbp437.50) in damages by throwing bottles around the restaurant.

During the incident, the group reportedly accused the manager of racism and Jeremih has now opened up about the drama in a tweet that reads: "I have traveled all over the world, and never have I experienced such blatant racism that occurred in Billings, Montana... That was an unfortunate situation that should have never happened."