When George Lucas and the production team began work on Star Wars: A New Hope in 1976, not one of them could ever picture the movie developing to the magnitude that it has. Though the movie was operating on a relatively small budget (11 million), there was a huge cast involved, many of them in full head to toe costume.

Elstree 1976 takes a look at a few of the actors that made up that very special cast. They are actors who have never really known recognition for their work on one of the biggest movies the world has ever known. Since then, even though their faces may never have been seen on screen - some have found Star Wars has helped supplement their living through doing conventions and meet and greets with loyal Star Wars fans.

Elstree 1976 was directed by Jon Spira and was initially funded by 966 backers on Kickstarter pledging a total of £42,191 (GBP). The docu-film features interviews with a number of the original actors including Jeremy Bulloch who played Boba Fett.

The Rebel Alliance struck a terrific blow to the Galactic Empire with the destruction of the Death Star. But now, with the Emperor's right hand man, Darth Vader, on the hunt for Luke Skywalker (Mark Hamill), the Alliance are going to have more difficulty fighting them off. Han Solo (Harrison Ford) is reluctantly still fighting alongside the Alliance, although his smuggling past and loner demeanour still rub wrongly with Leia Organa (Carry Fisher), who finds him to be nothing more than a stuck up, scruffy-looking Nerf herder. But their petty squabbling will have to be put aside when the Empire comes in search of Luke. 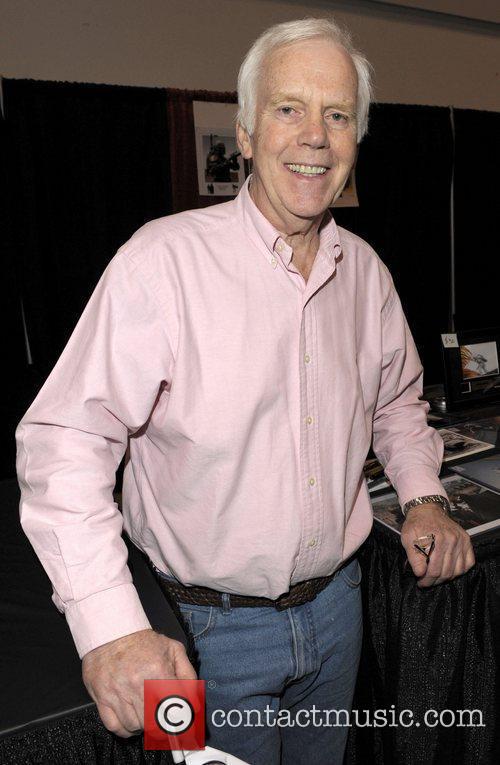