The former ‘Top Gear’ host isn't afraid to take a swipe at the BBC.

Jeremy Clarkson might have found a new home on Amazon’s streaming service, but that doesn't mean he’s left his past with the BBC completely behind him. In the new advert for the Amazon Fire TV stick, the former ‘Top Gear’ host is shown making fun of his BBC sacking and of course, he’s isn't particularly subtle. 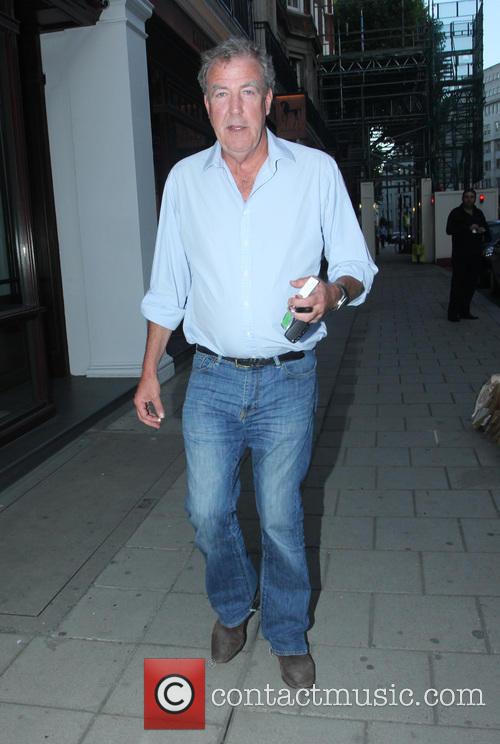 The advert shows Clarkson riding in on a segway as he promotes the new Fire TV Stick. "Back in the spring, as you probably remember, I suddenly became unbusy. And that was OK because I had one of these, an Amazon Fire TV stick,” Clarkson says.

The TV host then flicks through and lists the TV apps available on the service, including Demand 5 and Netflix, before he gets to the BBC iPlayer and just says ‘that’. "It's almost perfect. No, wait. It IS perfect,” he then adds.

After his sacking from the BBC following a ‘fracas’ with a producer on ‘Top Gear’ Clarkson, along with Richard Hammond and James May, inked a deal with Amazon to front a new motoring show. Earlier this month, the host said, he had considered doing “nothing at all” after his BBC exit.

More: Jeremy Clarkson Thought About Doing "Nothing At All" After 'Top Gear' Exit, Until Netflix Offer

“And then, riding over the horizon on a white charger, in a brown cardboard envelope, came Amazon,” he wrote in his Sun column. “It took us to its London headquarters and showed us the tech it had lined up for the very near future, made us an offer in English - well, it was in American, actually, but that’s close enough - and that was that, we had a new home.”