The regulator has cleared the BBC over any wrongdoing over the episode which aired in February of last year.

Ofcom has cleared BBC motoring series ‘Top Gear’ of breaching broadcasting codes after they received complains following an episode in which presenter Jeremy Clarkson held up a sign saying ‘Pikey’s Peak’. The complaint was made by The Traveller Movement who claimed the word ‘pikey’ was an ‘offensive and derogatory term for Gypsies and Travellers’. 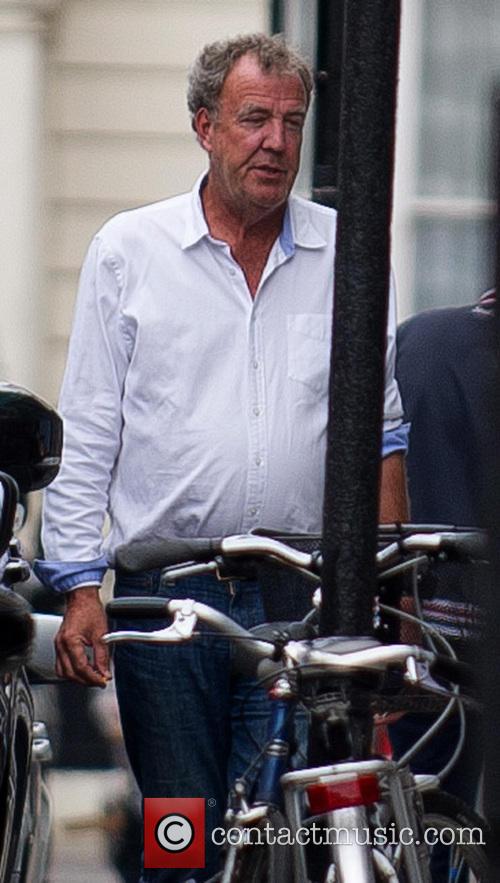 However the regulator found that the reference was more likely to be interpreted by viewers as a comment about Richard Hammond and his Vauxhall Nova car rather than insulting the Gypsie or Traveller community.

In a statement an Ofcom spokesperson said: 'Following thorough investigation, we found this programme did not break broadcasting rules by showing a placard which said ‘Pikey’s Peak’.

'We found that, while some in the audience would perceive the word ‘pikey’ as a derogatory term for Gypsies and Travellers, on balance there was sufficient context in the way the word was used to minimise offence.'

However The Traveller Movement rejected the ruling saying, 'We are appalled that Ofcom have followed the BBC Trust’s line and have green-lit the use of ‘pikey’ on ‘Top Gear’'.

'Their decision that this particular use has no reference to Gypsies and Travellers is bankrupt. Instead of investigating our complaint in full, Ofcom has relied largely on the BBC Trust decision which, in turn, relied on Wikipedia.’

'The viewing public are not that stupid and Ofcom need to give them more credit,’ they added. ‘The decision is a victory for racist bullies and we will be meeting with our solicitors, Howe & Co, to consider our options.’

In response to the rebuttal an Ofcom spokesperson said: “Ofcom did not rely on the BBC Trust’s findings in reaching its decision. As the UK’s broadcast regulator, our team investigated this programme completely afresh and reached an independent decision.”