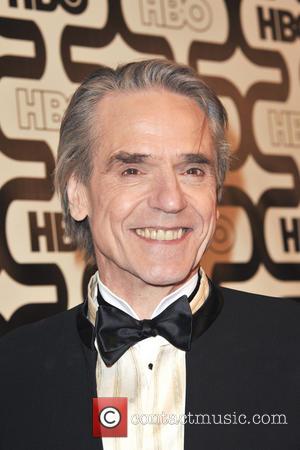 The Beautiful Creatures reviews are out, and it would appear as though the supernatural drama has divided the critics. Let’s have a look.

The inevitable comparisons to Twilight are ample, and like the vampire franchise, Beautiful Creatures is set for sequel after sequel; something The Telegraph wouldn’t mind. “There's just enough here to make the inevitable sequels a not-entirely-unwelcome prospect,” they write in a review that seems positive and negative at the same time. The Los Angeles Times’ review were delighted with it, saying “The movie is an intriguing, intelligent enigma - three words not typically associated with teen romances.” Similarly, Time Magazine seemed to accept it for what it is: “Beautiful Creatures is good fun and I want to know what happens next for Lena the teenaged witch.”

It wasn’t all smiles though, as the 46% aggregate score on Rotten Tomatoes would suggest. “As supernatural types, Oscar winners Jeremy Irons and Emma Thompson overact so strenuously and with such outrageously awful Southern accents that you fear the damage this crock may do to their reputations,” say Rolling Stone while Xan Brooks of The Guardian bemoaned some crevices in the story. “The plot is wildly silly and shot full of holes,” he writes, “maundering endlessly on its slow trawl towards the climax. But the cast at least play it like they mean it, and keep it honest for a spell.”

Our very own Rich Cline reviewed the film here, and thought it was actually rather good! We'll be back on Monday with a Box Office roundup so you can see how Beautiful Creatures did over the weekend.