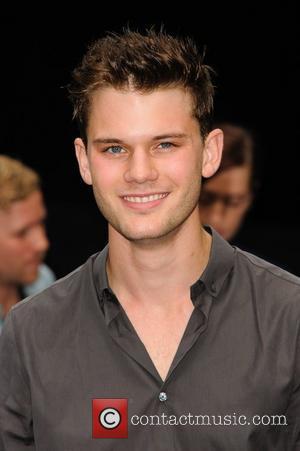 British actor Jeremy Irvine refuses to sign up for social networking sites because he is convinced connecting with fans on the Internet would shatter his acting "credibility".
The War Horse star has no plans to start airing his thoughts on the web, and is baffled by actors who regularly update their online pages.
He tells Britain's Marie Claire magazine, "If you know too much about an actor's personal life, they lose all credibility when they try to portray a role."
Irvine also avoids looking up articles about himself on the Internet after his mother discovered a gay discussion page dedicated to the star.
He explains, "She emailed over a link to some gay forum about me. I was like, 'Mum, don't send me this stuff'. I've never Googled myself. I'd be terrified."