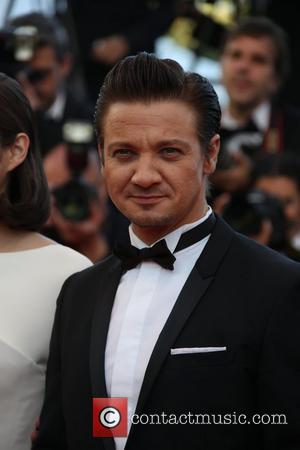 Actor Jeremy Renner is celebrating after tracking down his missing pet dog.

The Avengers star's beloved pooch Hemi disappeared near popular Los Angeles hiking trail Runyon Canyon on 19 July (13), and Renner launched a Facebook.com campaign in a bid to get him back

He also offered a $5,000 (£3,300) reward for the safe return of his French bulldog and posted flyers featuring the pet's picture and a link to the HemiMissingFrenchie Facebook page around Hollywood.

And now it seems his efforts paid off - Hemi was found living with a family in Visalia, California - 190 miles (305 kilometers) north of Los Angeles.

Announcing the happy news on his Facebook page, Renner writes, "We don't know what actually happened but he was with a family in Visalia. More to come later, but for now we can all rest knowing that Hemi is back where he belongs. Thank you for your tireless help, support and faith."