Actor Jeremy Sisto Has Confessed To Enjoying A Teenage Romance With Reese Witherspoon After Meeting The Actress On The Set Of A Movie In 1992. 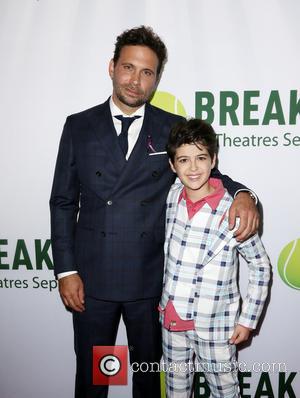 The Clueless star reveals the pair grew close while filming TV project Desperate Choices: To Save My Child, and the actors began dating.

"(Reese) was my first actress girlfriend," the 41 year old wrote during an Ask Me Anything session on Reddit.com. "We had a long-distance relationship for a long time."

Jeremy, who was 17 at the time, admits he was "so into her", but when Reese headed off to Africa to shoot 1993 movie A Far Off Place and failed to keep in touch, the actor assumed he had been dumped.

He added, "I guess I thought she had broken up with me because she didn't call that much. So, I moved on and met my ex-wife Marisa (Ryan). When (Witherspoon) returned I found out that wasn't her intention, but I had already gotten involved. Felt badly. She's a great person."

Jeremy ended up eloping with Marisa and exchanging vows in Las Vegas in August, 1993, but the union didn't last - the young couple split just two days later, although they didn't get a divorce until 2002. He has since settled down with second wife Addie Lane, who he wed in 2009.

Reese ended up marrying Ryan Phillippe, the father of her two eldest children, in 1999. They filed for divorce in 2006, and in 2011, she wed talent agent Jim Toth. 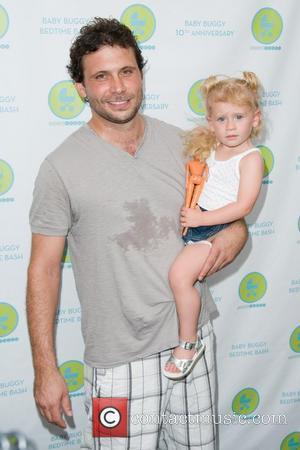 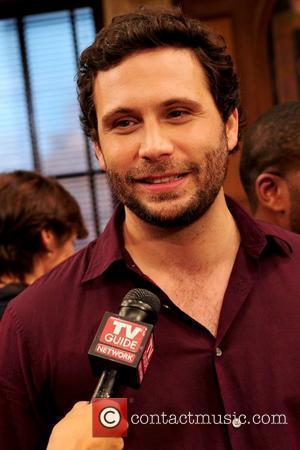 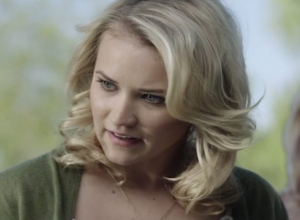 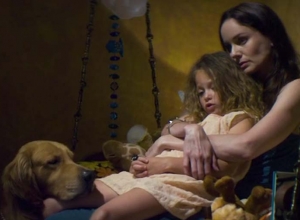