Dupri Hits Back At Rock

Rap mogul Jermaine Dupri has fired back at Chris Rock, after the comedian made cutting remarks about his romance with pop beauty Janet Jackson.

The funnyman told the audience, "Janet Jackson's a 10, Jermaine's about a four - that's a six point differential, man.

And now Dupri has finally hit back, stating in the latest issue of US magazine King, "Chris Rock probably ain't married to the person he wants to be married to and when he sees me, he's like, 'Damn! How? Why?'

"It's like you end up dating someone that people wanted to date their whole life, so people are crushed by it."

Jermaine Dupri: 'I Will Be Asking Ciara To Credit Me On New Track' 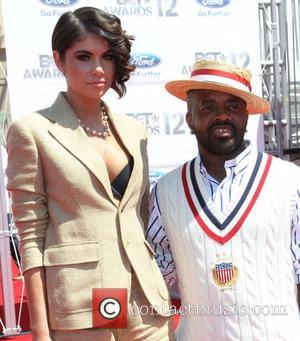 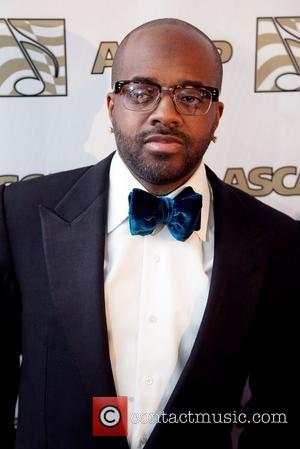 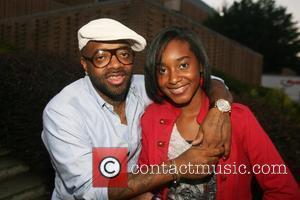 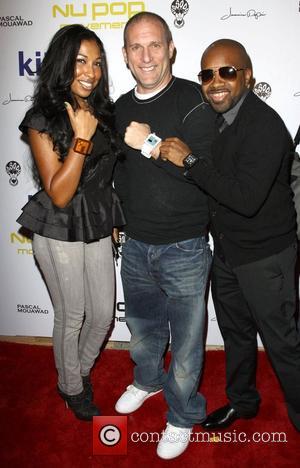 Dupri Denies Turning His Back On Da Brat