The Jackson 5 Star Jermaine Jackson Handed His Bandmate Brothers Diamond Rings To Mark 50 Years In The Music Business During A Live Tv Chat On Friday (11sep15). 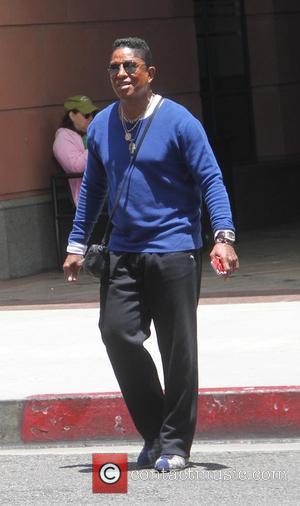 The I Want You Back hitmakers formed in 1964 but only found success after changing their name to The Jackson 5 the following year (65), and they have continued performing despite the departures of Michael and Randy Jackson to pursue solo careers.

The band appeared for an interview on U.K. TV show Good Morning Britain on Friday ahead of a prestigious concert in London's Hyde Park on Saturday (12Sep15), and Jermaine surprised his brothers with a special gift live on air.

He handed out custom made diamond rings to his fellow singers and even made sure there was a personalised gem for late brother Michael, which he hopes to hand down to the tragic Thriller star's son Prince.

Handing out the jewellery, Jermaine said, "This is our 50th anniversary and there is a surprise I have for the brothers which I wanted to present to them. This is 50 years of being in the business... There is one for Michael... I will probably give it to my mother to make sure that Prince has it."