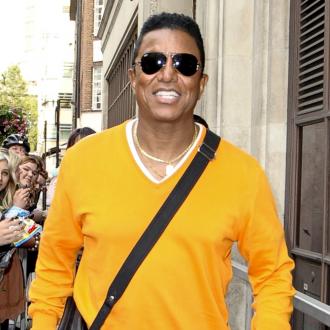 Jermaine Jackson is encouraging Paris Jackson to spend time with her birth mother.

The late King of Pop's brother - who is uncle to the 'Thriller' hitmaker's three children, Prince, 16, Paris, 15, and 11-year-old Blanket - thinks it's ''great'' that Michael's daughter is getting close to her mother Debbie Rowe following his death.

Debbie - who was married to Michael between 1996 and 1999 - gave full custody of her two children with Michael, Prince and Paris, during their divorce proceedings in 1999 and later relinquished all parental rights to the children in 2001.

However, after the singer's death in June 2009, Debbie, 54, reached an agreement with Michael's mother - who became the children's' legal guardian - for supervised visitation rights.

Debbie has reportedly developed an ''intense bond'' with her daughter and the pair have been spending lots of time together in recent months.

The 'Bad' singer's ex-wife supported the teenager, who performed in a dance contest at her school in Los Angeles over the weekend, turning up with a bouquet of flowers.

Meanwhile, it appears Debbie and Michael's son Prince is not yet ready to develop a relationship with his mother.

The 16-year-old budding TV presenter allegedly isn't interested in getting to know his birth mother, but she hopes that they will develop a natural connection much like she did with Paris.