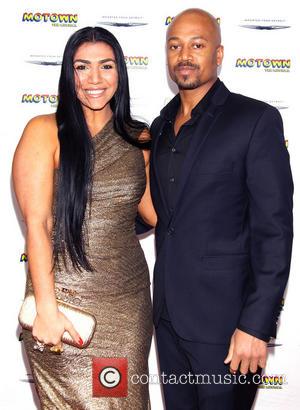 Jermaine Jackson's ex-wife has accused him of falling behind on his child support payments again.

Michael Jackson's brother settled a long-running dispute with his former partner Alejandra in 2011 after he allegedly failed to hand over $80,000 (£50,000) in payments for the former couple's two sons, Jermajesty and Jaffar.

She has filed a complaint and officials at Los Angeles' Child Support Services Department have asked a judge to hold Jackson in contempt of court, according to Tmz.com.