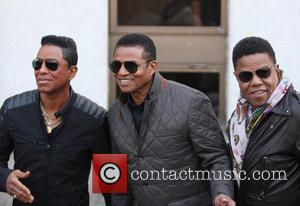 Jermaine Jackson has been granted permission to officially change the spelling of his famous last name.

A decision was postponed until this year (13) and on Friday (22Feb13), a judge approved his petition, according to Tmz.com.

The 58 year old was not present for the hearing as he is currently on tour in Europe with his brothers as The Jacksons.