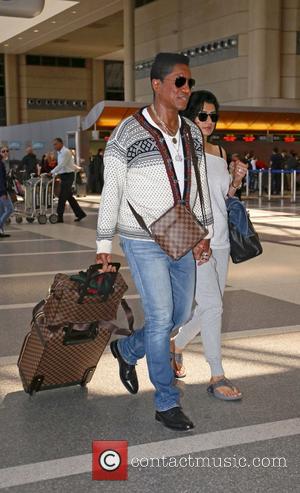 Jermaine Jackson is set to put together a new version of the Jackson 5 on an upcoming reality show.

The star, who shot to fame with his brothers in the sibling singing group, is to front a new web series in Australia which will audition wannabes and put them to a public vote as they attempt to win a place in an updated version of the band.

The new group will be known as Jj5 and the show will be aired online at Jj5Tv.com, according to News.com.au.

Jackson will reportedly head Down Under next month (Jun13) to launch the series and begin filming the audition stages.