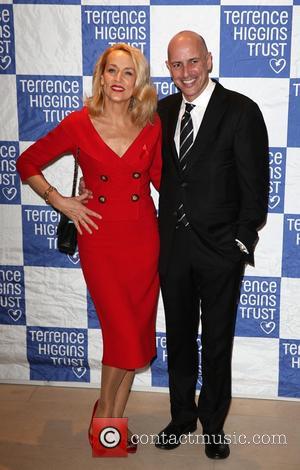 Former model Jerry Hall was once asked by surrealist artist Salvador Dali to run naked through his garden for a new artwork, but she refused.

The ex-wife of Rolling Stones frontman Sir Mick Jagger was close friends with the Spanish painter and he confided in her about his bizarre plan to capture her nude and wrapped in transparent white linen.

Hall turned down the request as she felt uncomfortable stripping completely naked, but now admits saying no to Dali is one of the biggest regrets of her life.

She tells Britain's The Independent Magazine, "He didn't paint me, but he did want to film me nude running through his garden wrapped in white chiffon. I didn't feel comfortable doing it, but I wish I had."